It's said that when we have a problem, we can choose to have either fear or faith. Fear usually puts the focus on us - our situation, and what we can do to affect the outcome. Conversely, faith sets our mind on God's authority, His control of our lives, and acknowledges His goodness.

It's clear by Psalm 27's powerful message which path David has chosen to follow. His trust in the Lord is evident from the opening declaration in verse 1, and carries all the way through to a calm direction in the final phrase, "...be strong and take heart and wait for the Lord."

This Psalm has always resonated with believers, and is still a part of holy days in our time. It is recited as a part of the Jewish observation of Rosh Hashanah. Roman Catholics have included it in their Vespers prayers as well as a response during Mass. 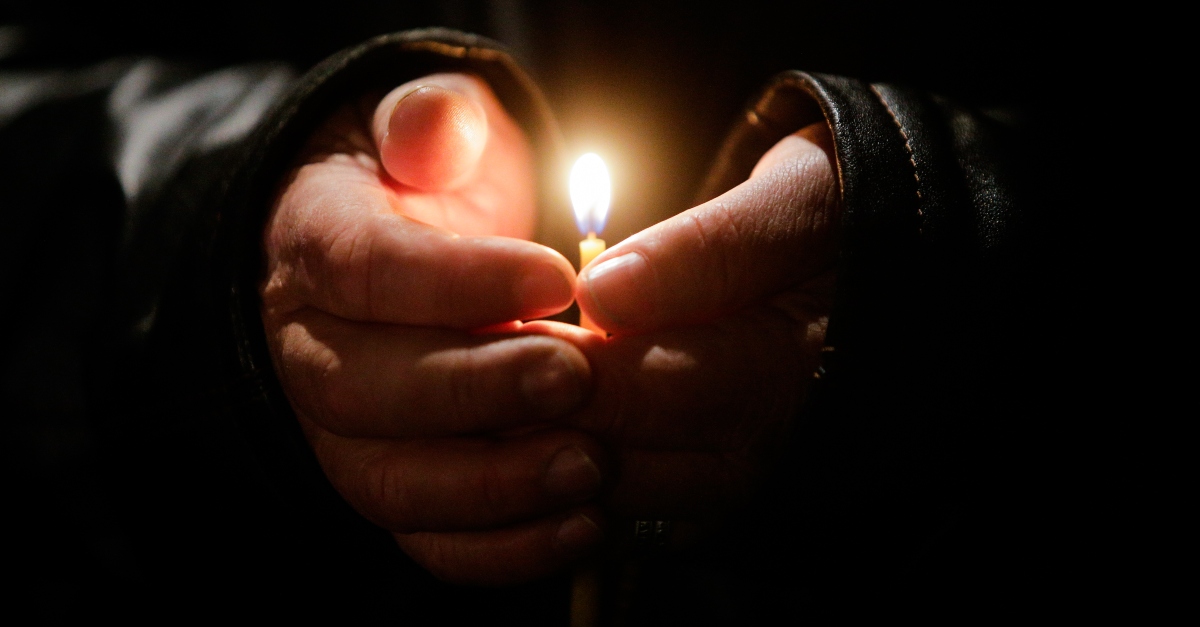 What Does "the Lord Is My Light and My Salvation" Mean?

David's use of the word “light” here shares a long tradition of Scripture authors before and after him. He may have heard some of these passages as a boy. The Lord may have revealed this picture of Himself as light into David's spirit while he tended sheep in the fields. However it came to him, the thought brought David both peace and joy.

In this context, David is proclaiming that God is with him even in the midst of trouble. This is a common theme in his writings, because of so many times David had seen this truth already. From facing a lion in the wilderness to confronting the giant Goliath, David had experienced God's presence and deliverance.

"When the wicked advance against me, it is my enemies and foes who will stumble and fall" (Psalms 27:2).

When the Bible talks about God being light, it is in sharp contrast to the darkness that exists in this world, and in each one of us. David was keenly aware that the darkness within men, their sinful nature, brought all manner of darkness into the world.

"...for false witnesses rise up against me, spouting malicious accusations" (Psalms 27:12).

But David is always comforted by turning his gaze back to God's perfect light - holiness, righteousness, and grace. He seeks to be near that light, knowing it will deliver him from the darkness around him in that moment.

In addition, David recognized that being near God's light would reveal the darkness inside him. Knowing he could never gain salvation on his own, David was grateful for God's grace to show the way. 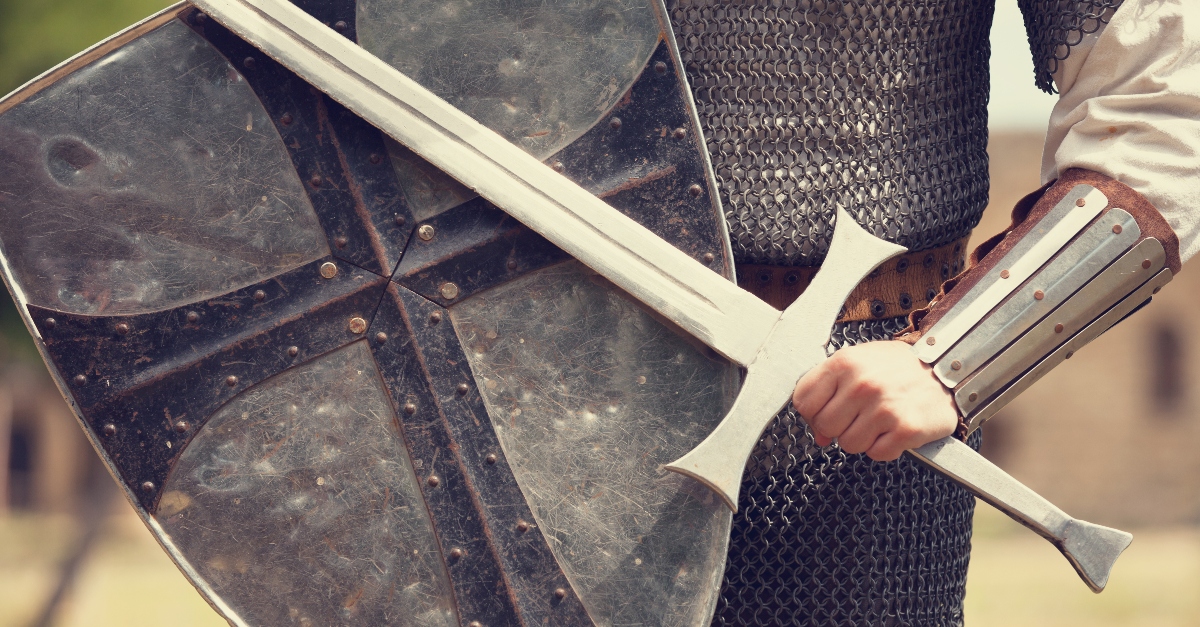 What Is Happening in Psalm 27?

Some scholars put this Psalm early in David's adult life, when he found himself running for his life from King Saul. But situations he mentioned, such as the wicked coming against him and surrounding him and betrayals by false witnesses, could describe various points in David's life. However, the time period doesn't affect the value of its meaning.

The definition of "psalm" is "sacred song or hymn," and many of David's pieces were used during times of corporate worship. As with today's hymns, truths and principles about God were taught through music. In those cases, the intended audience for a Psalm would be the people of Israel.

The song can be looked at as two different stanzas, which leads some to suspect two separate songs were actually joined together. It begins (verses 1-3) with a confident statement against fear. The next section (verses 4-6) takes on an intimate tone, as David requests to stay in God's presence every moment - that is where his true safety lies.

From there David is led into a prayer (verses 6-12), seeking reassurance that God is still near to him in his trouble. Finally, his spirit calmed, David affirms his trust in God's goodness (verses 13-14), even if he must wait to see it. Overall, Psalms 27 is a reminder that God is our source of strength and courage to stand firm when trouble comes, and He will show blessing to those who truly seek Him.

God Is Our Shield Against Fear

Imagine being a soldier in David's day, getting ready to go out into battle. You would take great care to equip yourself with defensive armor, from the helmet on down, to be protected from the enemy's attacks. The final piece you'd need would be a shield to wear or hold in front of you for an extra layer of protection.

In his songs, David compared putting on a strong shield before battle with asking God to go with us as we face struggles in life. He wasn't the first Scripture writer to do that, either. Moses recorded God's words in a vision Abram had, "Do not be afraid, Abram. I am your shield…" (Genesis 15:1). Moses himself used the phrase as he spoke blessings over the tribes of Israel: "He is your shield and helper and your glorious sword" (Deuteronomy 33:29).

This picture of God reveals a challenging truth, namely that God is more interested in growing our character than giving us perfect lives. So, He often lets us go through difficult times, using situations and issues to mature us. But, as we walk into our battle, however big or small, God promises to cover us. He protects our hearts and minds from attacks that the enemy (that is, Satan) launches, while strengthening us to stand firm. 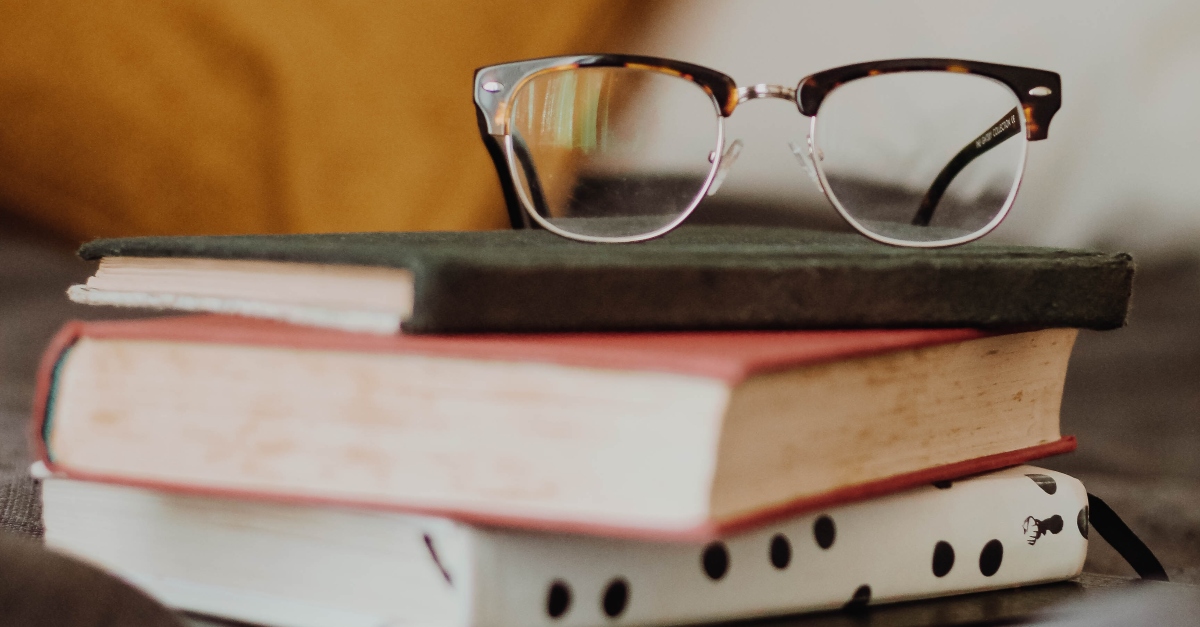 Do Different Translations Impact Our Understanding?

A couple of the Bible translations use interesting language or style to express this Psalm.

"Jehovah is my light and my salvation; Whom shall I fear? Jehovah is the strength of my life; Of whom shall I be afraid?" (American Standard Version).

“Jehovah,” one way of saying God's personal name of YHWH, is used here as opposed to the more generic “Lord.” (Most of the other versions say “LORD.”) Either way, they reflect David's intimate relationship with God.

"You, Lord, are the light that keeps me safe. I am not afraid of anyone. You protect me, and I have no fears" (Contemporary English Version).

Personalizing Scripture can add a richness to a passage. This translation takes David's sentiments and speaks them directly to God. So the reading of it, especially out loud, becomes a special moment of prayer.

"Light, space, zest — that’s God! So, with him on my side I’m fearless, afraid of no one and nothing" (The Message).

The Message has a very poetic rephrasing of the verse. The three words used in the opening line - light (brilliance), space (expanse), and zest (gusto) - impart the fullness of God. The conclusion is that if we have all that in our corner, then fear won't have a place within us. We'll have a more carefree spirit as we face life's challenges.

Among the versions are a couple of interesting titles for the Psalm that highlight its encouraging theme: "Triumphant Song of Confidence" in the Revised Standard, and "An Exuberant Declaration of Faith" for the New King James Version. 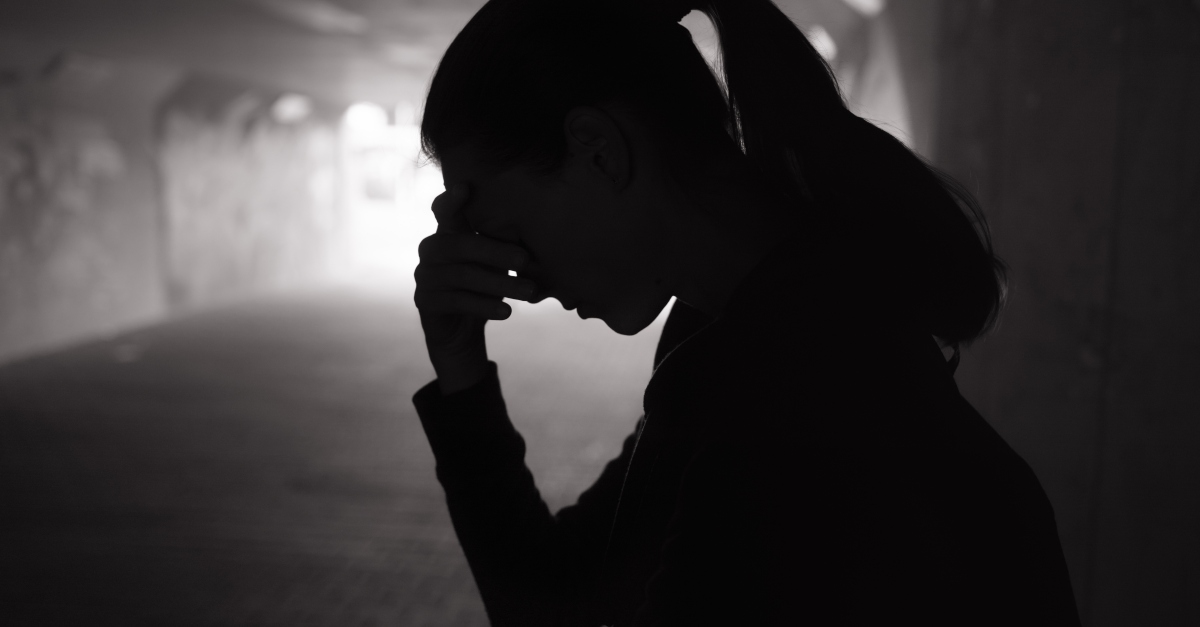 What Does the Bible Say about Fear?

God knows that most of us tend to worry and fret. So He spoke about it through many of the Old and New Testament authors, as well as through His Son. In fact, it is one of the most addressed topics in the Bible. Here are just a few bits of wisdom we can find in Scripture.

David shared what he did with his own feelings of fear:

The Apostles taught about how to keep fear at bay:

"Do not be anxious about anything, but in every situation, by prayer and petition, with thanksgiving, present your requests to God" (Philippians 4:6).

"Fear of man will prove to be a snare, but whoever trusts in the Lord is kept safe" (Proverbs 29:25).

Jesus said that remembering God's provision is an antidote to fear:

In Psalm 27, we see David's devotion to the Lord. Verse 1 hints at three ways he prevented fear from taking root: submitting to God's leadership, trusting in God's promises, and declaring God's power. The result was an unwavering confidence no matter what was happening in his life. If we choose to follow David's example, we too will become bolder, more hopeful people.

This content first appeared on BibleStudyTools.com and is used here with permission. To view the original visit: https://www.biblestudytools.com/bible-study/topical-studies/conquer-fear-with-the-lord-as-your-light-and-salvation.html